Matrixswap is a decentralized virtual-AMM-based perpetual swaps trading protocol deployed on the Polkadot and the Cardano blockchain. Unlike traditional AMMs, users can long or short any assets' perpetual contracts with up to 25x leverage. While most decentralized derivative trading platforms face liquidity concerns, the Matrixswap vAMM offers infinite on-chain liquidity. A funding rate mechanism is incorporated to ensure MarkPrice closely tracks IndexPrice.

Matrixswap aims to be a fully community-owned and governed Defi protocol in the long run.

What makes Matrixswap attractive and unique as a trading platform are the below key features,

Matrixswap's main component is "THE MATRIX" which acts as the core and interacts with other components in the eco-system.

Perpetual Swaps are cryptocurrency derivatives that enable traders to speculate on the valuation of specific underlying assets. Perpetual contracts have two key features:

(i) There are no expiry dates on contracts. Contracts are effective until traders close their positions.

(ii) The underlying asset itself is never traded, therefore custody issues are mitigated.- The swap price closely tracks the price of the underlying asset by utilizing funding rates. A mechanism that ensures the convergence of the perpetual MarkPrice to the IndexPrice.

In general, the main difference of perpetual contract trading on Matrixswap is that all assets and trades are stored and executed on-chain. Unlike Binance, Bitmex perp contracts, Matrixswap doesn't rely on counterparties and there is no risk of centralized off-chain servers. With Matrixswap, users have full custody of their own funds.

Matrixswap's vAMM (pioneered by perp.fi) uses the same x*y=k constant product formula as most AMMs do. However, as the word virtual suggests, The vAMM itself does not contain an actual asset pool (k). Instead, the actual assets (traders' collateral) are kept in a smart contract vault that oversees all of the vAMM's collateral. In other words, Matrixswap uses vAMMs as price discovery mechanisms, not for spot trading. This allows Martixswap to operate with infinite liquidity with zero impermanent loss for stakeholders, as liquidity providers aren’t required.

The vAMM acts as an independent settlement market, all profits and losses are directly settled in a collateral vault.

Let's first look at how a position is opened:

As demonstrated in the graph above, the deposited funds from Neo aren't stored inside the vAMM. Instead, the funds are stored in the collateral vault for future settlements.

Now let's look at how Neo can profit from his position:

Step 3: Neo sees that the price has gone up, decides to close his position, and realizes a profit of 29.35 USDC

Step 4: Seeing the price dropped, Morpheus went to close his position to prevent further damage, only to find out that he lost -29.35 USDC

As demonstrated above, all profits and losses are directly settled between traders. One trader's gain is another trader's loss, there's always enough capital inside the collateral vault to pay back everyone. That's how we achieve leverage with infinite liquidity.

While traditional AMMs k-value is the equal value of asset x*y in a given liquidity pool, vAMM's k-value is a number set by the protocol's architect to ensure optimal trading experience in The Matrix. At the project's early stage, the Matrixswap core contributors will act as the protocol's architect for setting k-value for each vAMMs. A few factors are taken into consideration in the process of setting k-value:

When the margin ratio of the trader becomes lower than the maintenance margin ratio (now set at 6.25%, subject to changes from ZionDAO), liquidation will be triggered.

Liquidations are triggered by Agents. As a reward for providing this service, they earn 1.25% of the remaining notional. The remaining margin will be deposited into the Insurance Fund.

To ensure perpetual contracts price inside The Matrix converges with index price in the real world, Matrixswap introduces an hourly funding rate. Whether the perpetual is trading at a premium (longs pay shorts) or at a discount (shorts pay longs). The funding payment is calculated by position size * (TWAP of perpetual - TWAP of Index)/24.

Matrixswap utilizes the same funding rate formula as FTX does, as shown below:

All TWAP data will be sourced from the Oracle.

A trading fee of 0.1% is charged when opening and closing positions in Matrixswap. It is important to note that the fees are not collected as revenue for the protocol, but as insurance backup for the system. 50% of the trading fees will be deposited into the Insurance Fund, a vault that ensures the stability of the protocol. In the event of unexpected losses from the liquidation process, the Insurance Fund will absorb the losses. The other 50% of the trading fees will be allocated towards the following events:

Matrixswap's main component is "THE MATRIX" which acts as the core of the entire eco-system and interacts with the following 4 major components,

The Construct (a collection of cross-chain bridges) is the traders' loading program. At launch, the Construct will support stable coin bridges as stable coins are the primary collateral tokens on Matrixswap. As the protocol matures and the trading volume increases, Matrixswap operators will introduce mETH and mBTC as collaterals for ETH-XXX and BTC-XXX markets.

MatrixSwap utilizes trustless bridges in which users don’t have to place trust in a single entity or authority but rather place trust in the mathematical truth built into the code. A MatrixSwap bridge is a connection that allows the transfer of tokens and/or arbitrary data from one blockchain network to another. The MatrixSwap bridge Protocol wraps the following components performing separate functions to make trustless bridge work,

The bridge has two directional channels (Ethereum → Polkadot, Polkadot → Ethereum) for sending Ethereum and Polkadot RPCs from each other.

Nebuchadnezzar is a DEX aggregator that connects with high-volume AMMs operating on the Polkadot and Cardano networks. Nebuchadnezzar aims to provide traders the ability to swap multiple tokens into one single asset under one transaction in the event of an emergency. This is made possible by the nature of the underlying blockchains (low fees, high throughput) and shared liquidity amongst AMMs.

Matrixswap Market Oracle nodes receive information on the time-weighted average price (TWAP) of assets. Upon mainnet launch, Matrixswap oracle providers will provide TWAP information for all assets (major coins & shit coins) by utilizing our own nodes that interact with DEXs' API for market pairs' real-time data. As a starting point, we will utilize Kylin data oracle as our real-time index price feed for stable coins and major assets, as they provide the oracle solutions in the Polkadot/ Substrate framework. Each provider will be the data supplier of each asset. For example, provider k is the sole provider for asset k.

In the near future, Matrixswap plans to incorporate Chainlink oracle price feeds in addition to Kylin, as it increases security and network validations.

MATRIX token is the governance token of Matrixswap and it possesses the right to propose changes to the protocol, voting rights to proposals, and overall project direction through ZionDAO.

Considering Matrixswap would still be at its early stage upon Mainnet launch, the Matrixswap core contributors will spearhead the decision-making and execution of the project in order to ensure long-term growth. As the platform matures and we have a robust on-chain governance mechanism in place, the Matrixswap core contributers will let the community govern decisions and executions. During this period, we will still hear the community's voice and factor in their interest for every step we take. Community's feedback will be obtained from Telegram, Discord and also through external voting platforms as and when needed.

ZionDAO will be launched approximately 6 - 9 months after the Mainnet launch.

At this stage, we expect the ZionDAO community council will be able to propose, vote, and implement upgrades and changes to Matrixswap by staking MATRIX. The major implementation and the deployment of the smart contracts will still be done by the Matrixswap core contributers.

The scope of governance would be extended to include but not limited to: 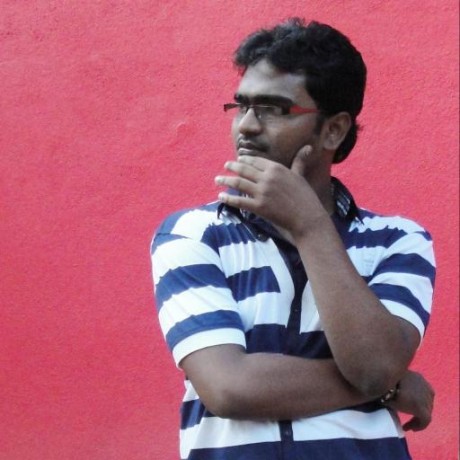 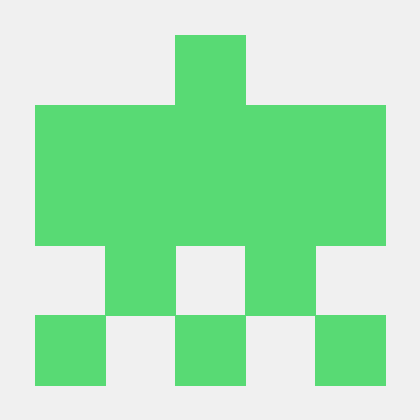